The Rotfather is a franchise about a rat named AL Kane, head of the mafia and sugar dealer at the sewers under the New York City by the 40’s.

This is the story of a rat called Al Kane, who lives in New York’s sewers in the 40s. During the underworlds prohibition of sugar commercialization he built an empire out of trafficking, creating a very powerful mafia system. But after the mysterious death of his right-hand man, he was betrayed, beaten up and left for dead by the hands of a cockroach gang. Now he is back to figure out what happened and who betrayed him. 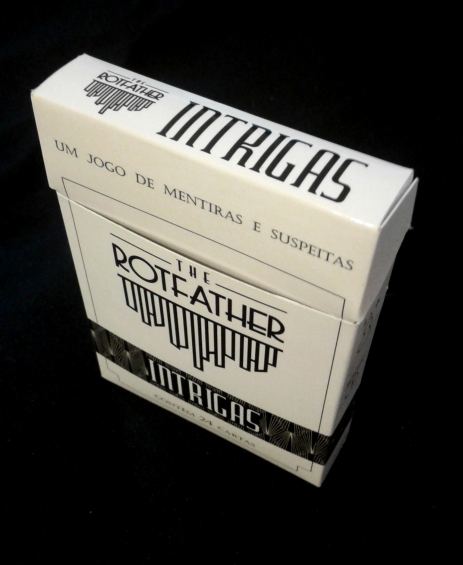 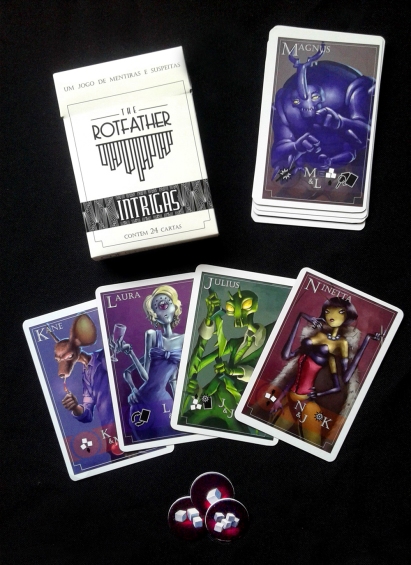 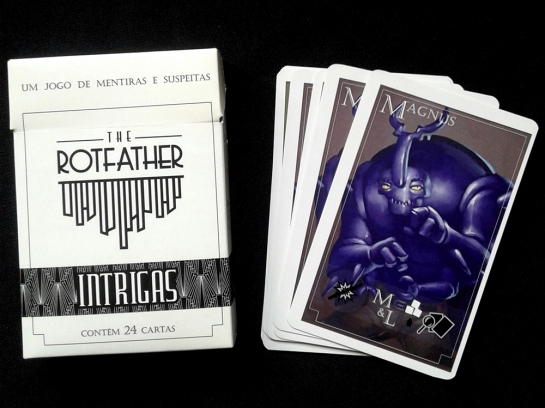 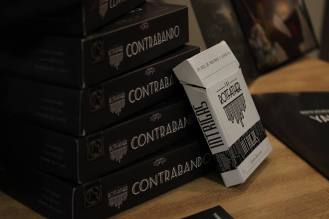 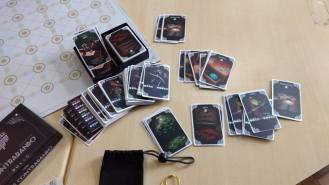